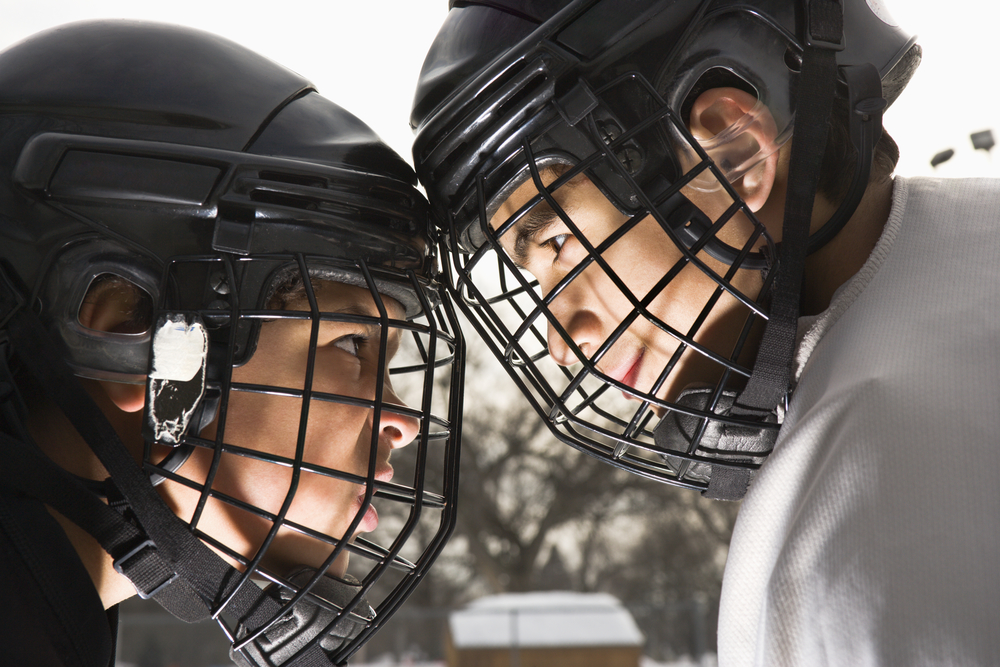 With the recent downturn of some unicorn valuations and its potential effect on more than 150 unicorns worldwide, a face-off is brewing between investors who are first in line to get their payback and the holders of common stock, such as employees (or even founders), who may never see a dime.

What are the main points of contention, and should this face-off drive employees to set their sights on startups with less glamour and more substance?

Beyond the shear excitement of working for a startup, when employees are compensated with stock or stock options, they usually expect a big payoff through the steadily increasing value of their equity compensation. While they plow hours of dedication into the startup, and as funding rounds drive up valuations, the employees can imagine themselves getting richer and richer. But until a liquidity event, such as an initial public offering or a sale of the company, employees don’t know what the actual value of their shares will be.

With the surge of ever-higher valuations based on tech startups’ ability to deliver users and eyeballs instead of profit and positive cash flow, employees could work for years believing that their stock will only continue to rise. However, their beliefs could be blown apart – as they have been in some recent cases – if their company is sold for a lower valuation than the one established in the last funding round. In fact, employees could be left with nothing.

Why is this so? Common stock has no claim on company assets. Its value is at the mercy of the market, i.e., investors – whether the startup is raising another round of private equity, selling to another company, or going public.

When venture investors place their bets on a startup, they do so in a way that will protect their investments as much as possible. They structure their deals so that most venture investors receive preferred stock for their investments of cash. Preferred stock comes with some built-in protection, as it is higher in the capital structure of the business.

Preferred shareholders are ahead of common stock owners in terms of having a claim on assets or payouts. If a startup is forced to sell to another company at a lower valuation or to go public in a down round, the preferred shareholders will come out ahead, while the common shareholders will suffer greater losses. Said another way, common stockholders can be left empty-handed, while investors who have structured their deals carefully recoup at least a minimum amount of money.

As startup valuations falter – particularly among the unicorns – contentiousness is on the rise. The contrast of different outcomes for preferred vs. common stockholders was illustrated in the September 2015 sale of Good Technology to BlackBerry. It was a wake-up call for employees who thought that high valuations offered them protection for the value of their stock. When Good’s chief executive Christy Wyatt broke the news of the purchase to employees, she introduced John S. Chen, BlackBerry’s chief. He “winkingly apologized for how his deal makers had driven Good’s final sale price down to $425 million, less than half of the company’s $1.1 billion private valuation.” Chen’s levity was lost on Good’s employees, who would have to swallow the staggering loss of their stock value to one-tenth of its previous worth.

Is There a Solution?

Some experts believe that down rounds can be executed in an “employee friendly” way, like the down rounds of Jawbone and Foursqaure described by Steven Davidoff Solomon in his New York Times Article. Yet, there is question as to whether a strategy of compensating employees with additional common stocks to help them recover some of their losses is more of a smart public relations maneuver than an actual solution with real payout.

Employees of startups are now becoming savvy observers of signs that a down round could threaten their equity stakes. The notoriety of working for a unicorn quickly fades, and rather than sticking around and watching their hard-earned share values fizzle out, employees are more likely to move on to a new startup with a business model that supports its valuation.

Solution: Take Charge of the Money

PayPal and Palantir co-founder Peter Thiel said in his startup class, “If there is one categorical rule, it’s that you should never ever have a down round. With few exceptions, down rounds are disastrous….Everybody blames everyone else. Companies are essentially broken the day they have a down round.”

The Protection of Profit

There’s nothing inherently wrong with investors protecting their investments through preferential treatment. Liquidation preferences – specifications as to how investors will be paid back in the case of a liquidity event – do more than protect investments. They provide incentives for startup teams to meet and exceed their goals. Those objectives are more likely achieved when founders spend their dollars with the ultimate goal of generating a profit.

Late last year, investor Bill Gurley put forth a stream of Tweets expressing similar sentiments “… we may be nearing the end of a cycle where growth is valued more than profitability. It could be at an inflection point. Investors are likely to refocus on business model viability and path to profitability. This will seem like an abrupt sea-change to many.”

The culture of rapid growth and high valuation frenzy may be taking a back seat to new advice from venture capitalists in Silicon Valley who “have begun advising their startups to conserve cash and abandon their focus on hypergrowth…” as reported in the December 2015 Bloomberg Business article, “Tech Startups Are Forced to Learn the Art of Cost-Cutting.” The article quoted Fred Wilson of Union Square Ventures who said, “If you’ve seen a growth spurt for the past few years and have not taken the time to do some belt tightening, it might be a good time to do that.” Employees want to see leadership making smart moves that will ultimately serve everyone’s best interests.

Some pundits believe that companies are delaying IPOs to give themselves more time to achieve sustainable profits and ensure themselves of public offering that will not result in a down round. As an entrepreneur and angel investor, my experience has shown me the importance of focusing more on profitability than on growth at the expense of profit.

Employees want to work for startups with business models that will endure. Startup founders and investors owe it to their business vision, the startup team, and all the employees to build a business into one that will grow, earn a sustainable profit, and reward investors, founders, and employees alike with a solid return on their investments of time, talent, and money.

Ed McLaughlin is currently co-writing the book, The Purpose Is Profit: The Truth about Starting and Building Your Own Business, with Wyn Lydecker

Connect with Ed McLaughlin on LinkedIn. His email is Ed@ThePurposeIsProfit.com