It’s Your Turn: Make a Difference with Your New Startup 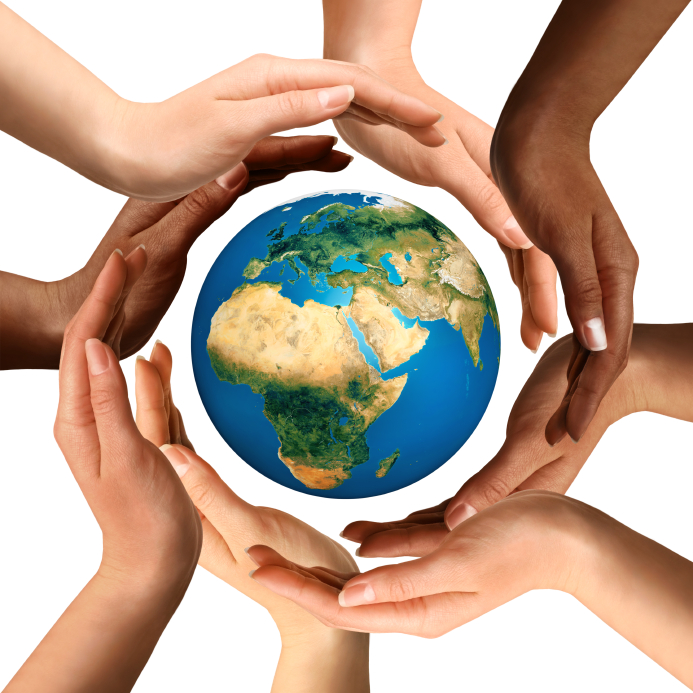 Some companies have products and services that make large-scale, change-the-world contributions to society. Some are old – Ford, General Electric, AT&T, Xerox, IBM – and some are new – Intel, Microsoft, Apple, Google, Facebook. Some are among the 143 unicorns, privately owned companies valued at $1 billion or more, such as Uber, the mobile ride-hailing app; Xiaomi, a privately owned Chinese electronics company; Flipkart, an Indian online shopping platform; and Spotify, the digital music service..

Although the unicorns represent a mere .0001% of the 100 million businesses that are launched annually, entrepreneurs are tempted to compare the worthiness of their startup ideas and the success of their companies to these very rare startups. The truth is that most successful businesses are not unicorns, and you don’t have to strike gold overnight to make a difference.

Your Business, Your Impact

An unknown author wrote, “When a butterfly flaps its wings in one part of the world, it can cause a hurricane in another part of the world.” This speaks to how even small changes make a difference in the world at large. Whether you are starting up a high-risk business seeking a very high return or a lower-risk business with a solid return, your new company can create positive change

Regardless of your business’s size or its popularity, your company can make a huge impact on the lives of your customers, your employees, on you, and on your own family. 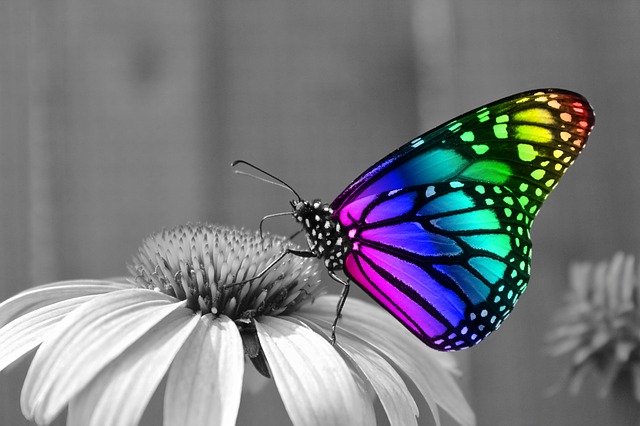 “When a butterfly flaps its wings, it can cause a hurricane in another part of the world.”

Consider Tom’s of Maine before it was bought by Colgate-Palmolive for $100 million. Without pomp and circumstance, Tom’s started in 1968 when Tom Chappel left the corporate world and began selling environmentally friendly laundry detergent.

When Seth Goldman started up Honest Tea, he made a difference by operating his company according to fair trade principles and by choosing organic ingredients to produce a tea that was less sweet (healthier). He had no crystal ball that told him that in 10 years hence, the Coca-Cola Company would purchase a 40% stake in Honest Tea for $43 million.

The nobility of Seth’s idea was not measured by what was to come, but rather by slotting a fill-a-need idea into a market that was ready to receive it.

Where Does Profit Fit In?

As proponents of philanthropy, sometimes we are asked if our equally high priority of helping entrepreneurs build profitable and sustainable businesses conflicts with the creation of social impact.

During a recent talk, I pointed out that in order to give back consistently and reliably, a company must first be sustainable so they can pay their bills and continue to exist.

You can hear more in this one-minute summary:

Profit can enable generosity.Mark Zuckerberg, founder of Facebook (in 2004) has been very altruistic with such things as free basic Internet services to more than a billion people in 17 countries in Asia, Africa, and Latin America. Facebook’s success has not diminished its social impact; it has enabled it. In fact, this particular contribution will continue to forward Facebook’s success when those new Internet users become new Facebook users. It’s a win-win for all. Forbes reported this week that Mark Zuckerberg’s fortune is now at $10 billion.

The best of both worlds would be if social impact could develop simultaneously with your launch. For example, Tom’s of Maine and Honest Tea had inherent social impact built into their business models. But you can create an equally worthy business idea with less obvious social impact at launch. Your immediate impact may be to make payroll so you can provide a job for yourself and others who will be able to pay their bills and provide for their families. Once you become profitable, you can build savings and become sustainable so your company can grow healthy and vital enough to give back in new ways.

It’s Your Startup and Your Turn

Are you starting a new business? Your business idea doesn’t have to make headlines to be a worthy one. Want to make an impact? Perhaps you can leverage your product or service to give back to society right away. Or perhaps your company will provide for your core founders and give back to something greater than itself after it becomes profitable. Whether you will be a company of one, a few, or many, we encourage you to consider the positive ripple effect your business can have on the people around you.