How Do Major Tech CEOs Deal with Email? 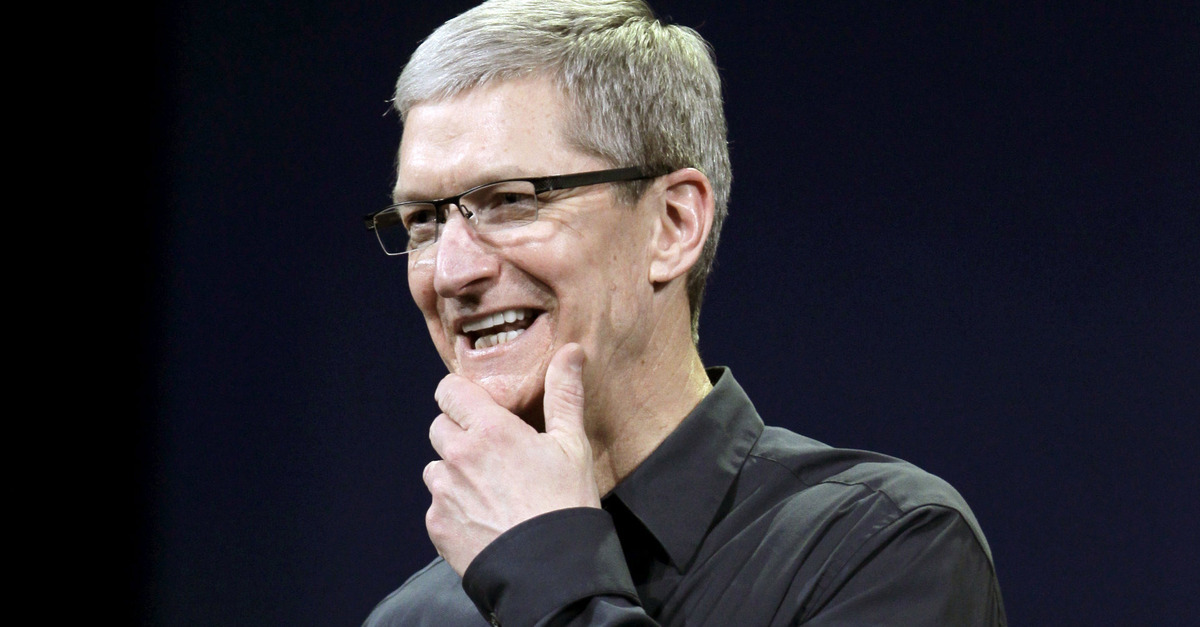 Have you ever wondered how many emails CEOs get and how they manage them? Apple’s Tim Cook says he receives 700 to 800 daily and that he reads each one and answers the majority. “I’m a workaholic,” Cook revealed in an ABC News Interview in January 2014.

The Radicati Group’s Email Statistic Report revealed that more than 190 billion emails are sent and received worldwide every day. The report also showed that the average office worker gets over 100 emails daily. That number is expected to grow by 4% per year. CEOs, however, receive even more.

While many people complain about the deluge of emails, several top CEOs say that spending time on emails is not a waste of time. In fact, emails can become effective management tools.

Jeff Weiner, CEO of LinkedIn, has a thorough list of email management tips that he calls “laws.” Weiner said that once he set up the laws and followed them that emails began to “play an essential role” in his daily routine. In an article on HubSpot’s Sidekick, Scout Tousley listed and expanded upon Weiner’s “Seven Laws of Email.”

Weiner’s 7th Law may be the most important: Take the controversial conversations off line. Discuss them in person. Tousley goes further and advises readers to never send an angry email. Rather do what Abraham Lincoln did when dealing with a particularly vexing situation. Sit down and write your angry letter. Then, do not send it. This practice let Lincoln vent without hurting anyone. He put his angry letters in a pile and instead sent encouragement. He is known as one of the most effective leaders we have ever had.

The key to handling email effectively and efficiently is to have a methodology, a routine, and discipline. As Weiner said, it just took setting up the rules and following them. What have you learned about managing emails? What is your favorite methodology? Please share your thoughts and your challenges with us via email: Ed@ThePurposeIsProfit.com.

Ed Mclaughlin is currently co-writing the book, The Purpose Is Profit: The Truth about Starting and Building Your Own Business, with Wyn Lydecker and Paul McLaughlin.