Sleep and the Entrepreneur: How Much Sleep Do you Really Need? 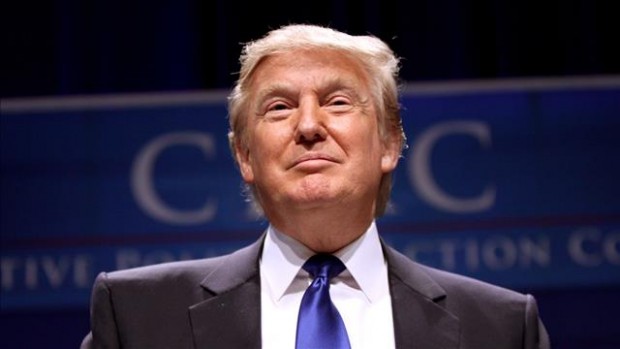 “How does somebody that’s sleeping 12 and 14 hours a day compete with someone that’s sleeping three or four?” asked Donald Trump in The New York Daily News. He can say this because he sleeps only four hours a night, is the chairman and president of The Trump Organization, and has amassed a fortune of over $4 billion.  Now, he is running for president of the United States. While having so little sleep may sound outrageous, it often holds true for entrepreneurs building their startups.

With entrepreneurship comes sacrifice. Sleep is one of them. But instead of thinking about it in a negative way, think of it as a liberating experience knowing that you are living, rather than sleeping, your dream. It is not uncommon for entrepreneurs to work significantly more hours during the week than their traditionally-employed counterparts. This is completely understandable knowing that the destiny of your startup and income rests entirely on your shoulders. The pressure to perform is intense.

Many successful entrepreneurs, founders, and CEOs attribute their accomplishments to the fact that they do not need much sleep. Here is a small sampling of some hugely effective people: Marissa Mayer, Yahoo CEO, sometimes works 130 hours per week and sleeps four to five hours a night. Jack Dorsey, Twitter founder and Square CEO, told WSJ writer Kara Swisher that he was spending eight to ten hours a day at Twitter and eight to ten hours a day at Square.

How Much Sleep Do You Really Need? 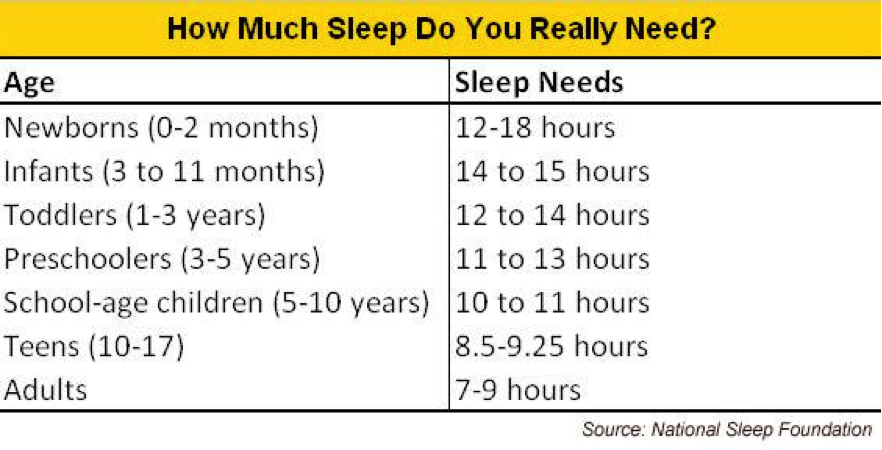 Out of every 100 people who believe they only need five or six hours of sleep a night, only about five people really do, notes Daniel J. Buysse, a psychiatrist and the past president of the American Academy of Sleep Medicine. Putting this into perspective, more than half of American adults say they experience a sleep problem every night or almost every night, according to a poll by the National Sleep Foundation. Then in a separate but factually similar report, The National Institute of Health estimates that 50 to 70 million Americans are affected by chronic sleep disorders and intermittent sleep problems.

The amount of sleep an entrepreneur needs really varies from person to person. Albert Einstein slept ten hours, while Thomas Edison slept only three to four hours a night. He did however supplement his body with power naps during the day, according to Sara Robinson, author of Bring Back the 40-Hour Work Week.

Robinson has her own take on how much sleep people need, although her conjecture may seem counterintuitive, “If I work 60 hours instead of 40, I’ll accomplish more, right? Not so. Increasing a team’s hours in the office by 50 percent (from 40 to 60 hours) does not result in 50 percent more output” (as the creator of the assembly line, Henry Ford, could have told them).

“Most modern-day managers assume there will be a direct one-to-one correlation between extra hours and extra output, but they’re almost always wrong about this. In fact, the numbers may typically be something closer to 25 to 30 percent more work in 50 percent more time”.

So is more sleep better, if you are an innovator, inventor, or entrepreneur? Nikola Tesla, the man who challenged Edison’s unidirectional flow of electricity (DC current) with alternating flow of an electric charge (AC current), apparently slept a mere two hours each night. (Source: The Daily Mail) Do successful entrepreneurs need to give up that much sleep?

What do you think?

Please share your views in the comments or email us at: Ed@ThePurposeIsProfit.com

Ed McLaughlin is currently co-writing the book, The Purpose Is Profit: The Truth about Starting and Building Your Own Business, with Wyn Lydecker and Paul McLaughlin.