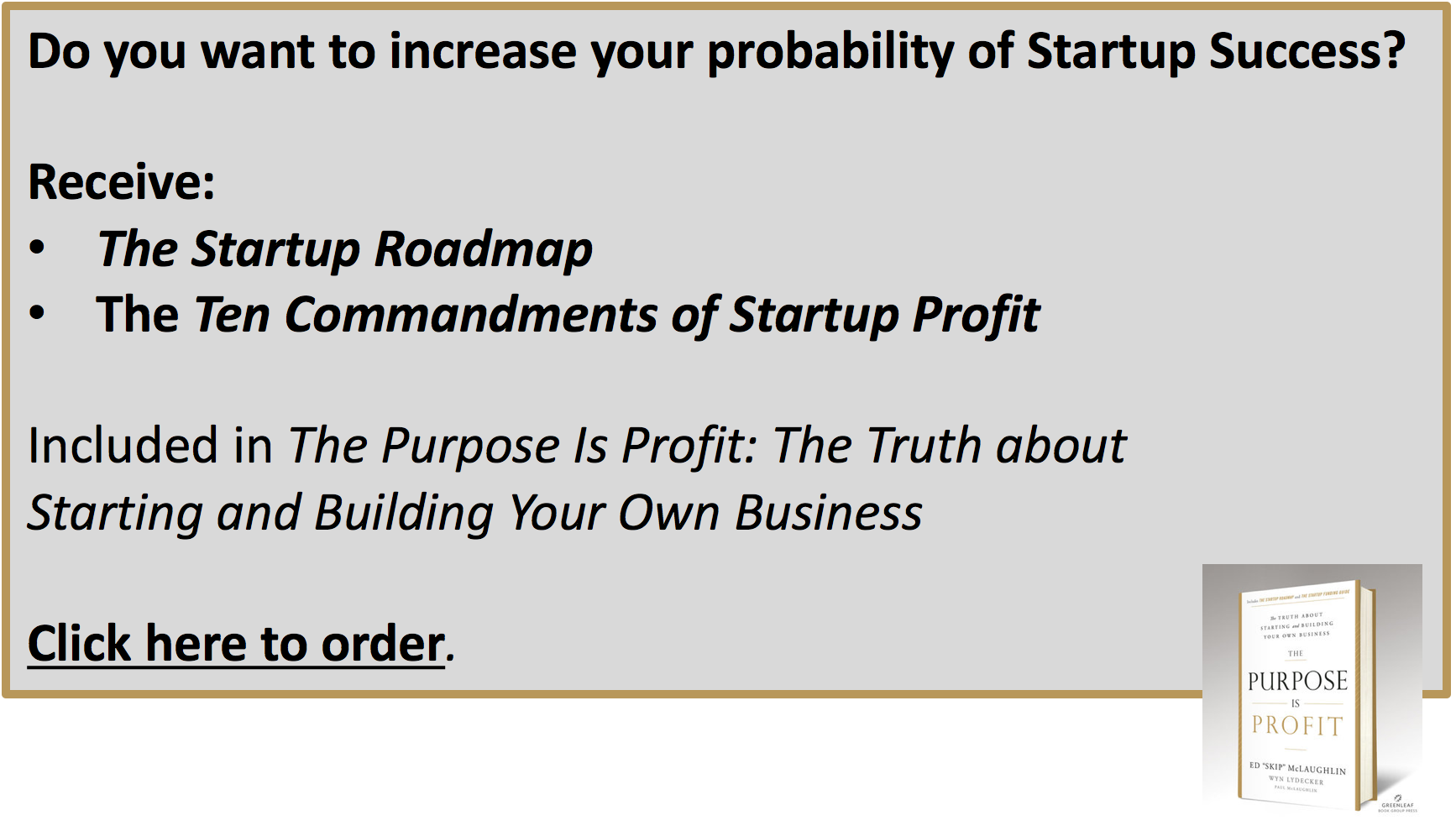 In the startup world, failure can be viewed as valuable feedback. As Bill Gates said, “It’s fine to celebrate success, but it is more important to heed the lessons of failure.”

Gates, of course, is the richest man in the world, topping the Forbes Annual Ranking list 16 times in the past 21 years. But before launching Microsoft, he and Paul Allen were co-owners of a failed business called Traf-O-Data, a computerized machine for processing paper tapes from traffic counters. While the product went belly up, Gates and Allen used what they learned to go on and create the largest software company in the world.

Starting your own business is a risk in itself; there is no end to what can go wrong. But if you’re able to take your experiences and turn them into feedback you can learn from, you will be tougher and wiser. If you’re starting out on your entrepreneurial journey, it’s a good time to ask yourself:

Failure as a Stepping Stone to Success

Gates said, “Your most unhappy customers are your greatest source of learning. You’ve got to want to be in this incredible feedback loop where you get the world-class people to tell you what you’re doing wrong.”

Author Peter Sims wrote in Harvard Business Review, “Even the great business visionaries and luminaries of our times often fail and have setbacks. Imperfection is a part of any creative process and of life, yet for some reason we live in a culture that has a paralyzing fear of failure, which prevents action and hardens a rigid perfectionism.”

The old saying “failure is just a stepping stone towards success” can apply to any entrepreneur who wants to create something and who is willing to be imperfect and make mistakes. In order to learn what works and what does not, sometimes you have to crash and burn.

Steve Jobs Was Freed by His Mistakes

Steve Jobs will always be best remembered for co-founding Apple – a business that revolutionized the tech industry. But he will also be remembered for candidly discussing the value of his mistakes including:

In his well-known Stanford commencement speech, Jobs recalled how the devastating public humiliation of being fired from Apple actually helped him. “I didn’t see it then, but it turned out that getting fired from Apple was the best thing that could have ever happened to me. The heaviness of being successful was replaced by the lightness of being a beginner again, less sure about everything. It freed me to enter one of the most creative periods of my life,” he said.

Jobs created widely successful products because he learned what worked and what did not. He studied other companies’ products and innovations and improved them. Just think of some of his achievements: the Macintosh computer, after Jobs saw the power of the graphical user interface at Xerox’s PARC, and of course, the iPhone – a device that improved upon and took the market away from RIM’s BlackBerry, truly changing the world.

Turn the Tables and Plan for Success!

If you are starting a business, don’t let the fear of failure hold you back. The startup world is famously known for having a high failure rate. But we believe that our book, The Purpose Is Profit: The Truth about Starting and Building Your Own Business, can turn the tables on the failure rate to give you a higher probability of success. 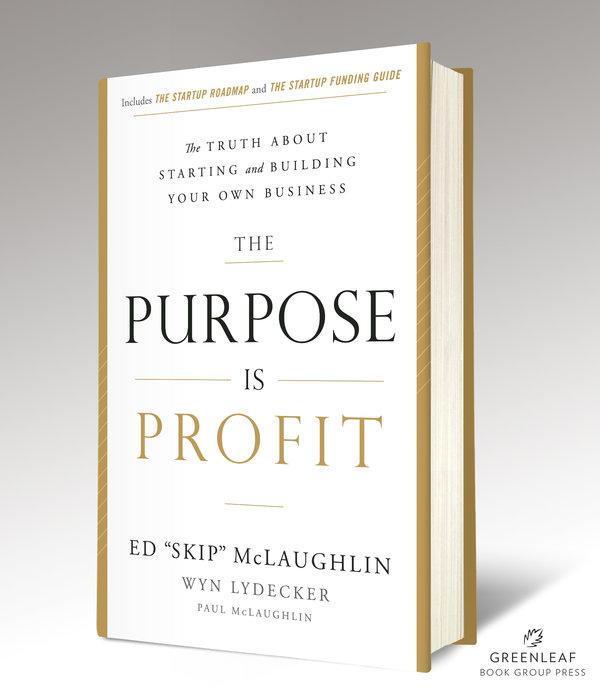 Once you have read The Purpose Is Profit, please let us know what you think by emailing us at: Ed@ThePurposeIsProfit.com.

Order The Purpose Is Profit here.