Do Well First, Then Do Good 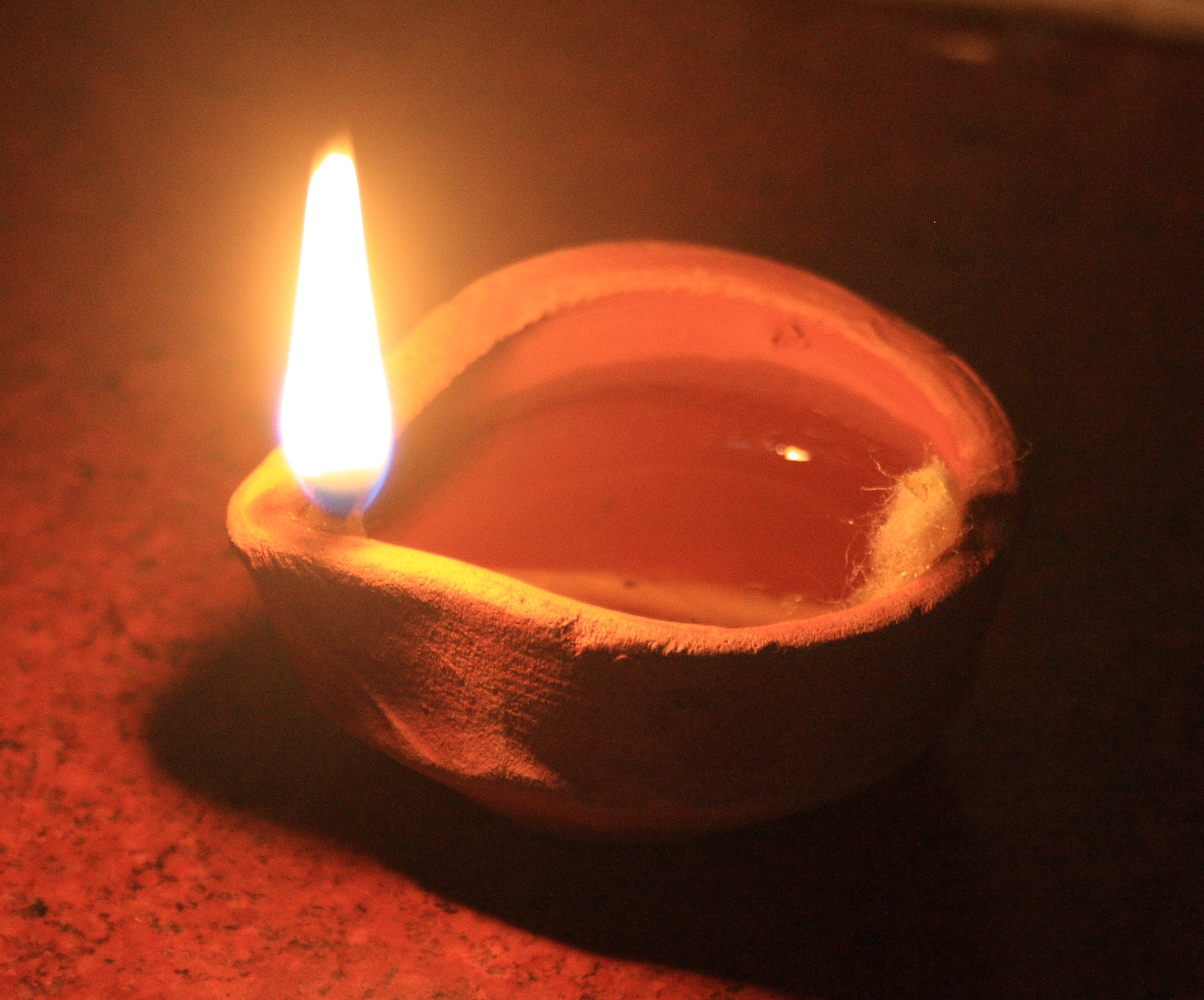 You are in a dark cabin at night. You have a box of matches, a kerosene lantern, a candelabra, and a stove. Which do you light first? Many people when confronted with this question will debate the merits of the various options, and most will not come up with the right answer: the match. You have to light the match first. After that, it’s all a matter of opinion.

This brainteaser illustrates the meaning behind “The Purpose Is Profit.” I know there’s a temptation to interpret this sentence at as an über-capitalist, take-no-prisoners approach to business, one that has no room for social conscience. I don’t see it or intend it that way. When I say “The Purpose Is Profit,” I mean that profit is the equivalent of the match. Your business must be profitable first to be constructively useful to anyone or anything else.

I decided to use this title for my upcoming book in response to some of what I’ve perceived in the field of entrepreneurship. A few weeks ago, an article came out titled, “Do What You Love? Screw That.” The author was not trying to say you should hate what you do, just that passion shouldn’t have disproportionate power over your decisions. Those decisions take place in the real world and require some common sense to temper them into strong choices. A lot of advice, though, gets focused on the love, making everything else a distant second. It’s the balance that concerns me, not the presence of love for what you do.

Similarly, while I say “The Purpose is Profit,” I don’t mean that you should never give back, or that giving back should not be on the list of priorities. I mean that you have to empower yourself to help before you make promises to help others that you can’t hold up in the long term. The world is not served by your business’s failure, however noble your intentions were in starting it. The world is served by your success, which can ripple outward to others: employees, vendors,  customers, and neighbors. The act of creating a successful company is a service to the world in itself. What would think of a world without electric light, the telephone, mobile phones, cars, and antibiotics? Once the business is self-sustaining, it can certainly be applied to more overtly charitable actions.

Profit isn’t a dirty word. While some people think that it is mutually exclusive with social conscience, that is not true. Profit is the fuel that powers social conscience in action. You could have the most beautiful, powerful Maserati known to man, and it would do absolutely nothing without fuel. You can’t make your dreams of a better world real without some power behind you, and profit is the fuel that makes your dream machine go.

Returning to the earlier metaphor, the thing to keep in mind about the match is that it’s so small, compared to what it lights. It’s a tiny, single flame that has to be lit first, before candles or a lamp or a fire. What you will be able to do once you’ve mastered profitability is enormous compared to that one step. Don’t begrudge the match its need to be lit first, and don’t forget or gloss over it.

The first purpose of your startup is profit.